So, here it is: the third and final part of our journey through Wales.

Although we tried to avoid sitting to much in the car on our trip, we still spend quite a time on the roads. Therefore today I’m starting with some road impressions: streets, signs, obstacles, familiar things, cause, 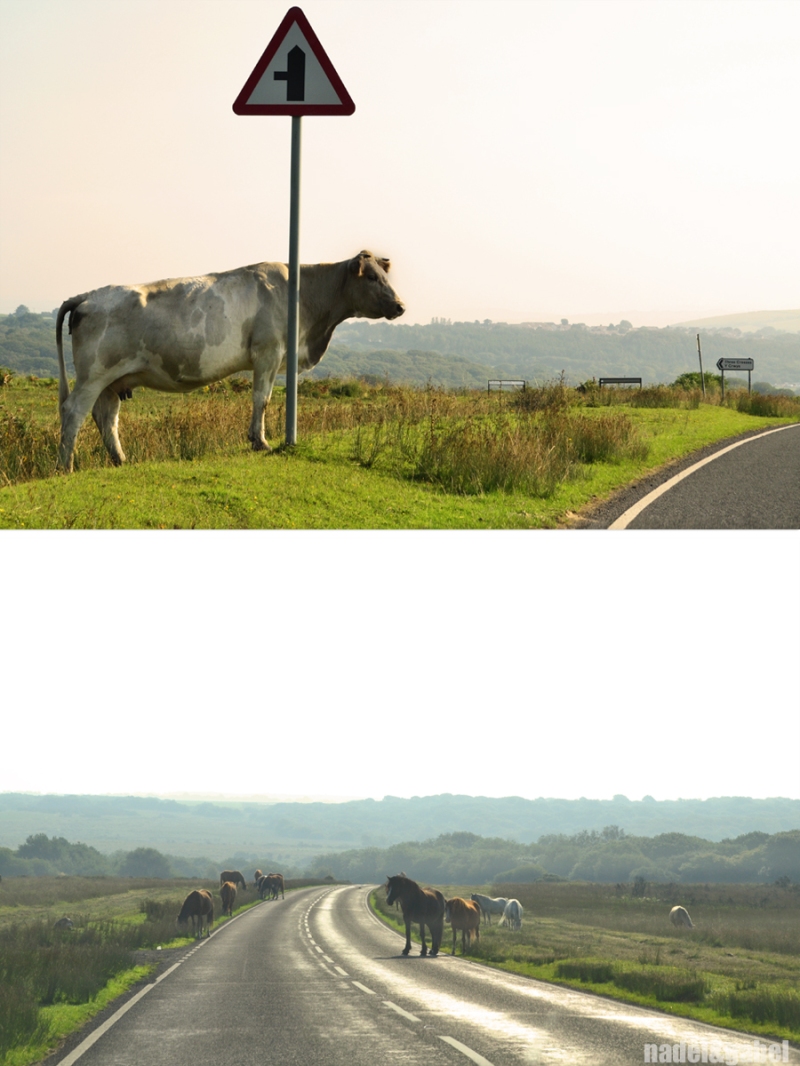 After spending great days on the west and south coast of Wales we finally reached the capital: Cardiff. What to say about Cardiff? It’s difficult … it isn’t the most beautiful city in the world, but you can’t say that they don’t make an effort. Probably you must have known Cardiff from its earlier times when it was the centre of coal and a dirty, grey place to really appreciate todays Cardiff, which nowadays first of all a is a shopping paradies. … We couldn’t really warm with it.

We were overwhelmed by so much consumer society and characterless architecture – and even more happy to find a little island: On the terrace of the Pettigrew Teahouses we enjoyed the view into Bute Park and a full afternoon tea programm. Lovely! Finally we spent a relaxed evening on the terrace of our friendly hotel/hostel NosDa (“Good night”) with a view across the river Taff on the quite impressive huge Millennium Stadium. 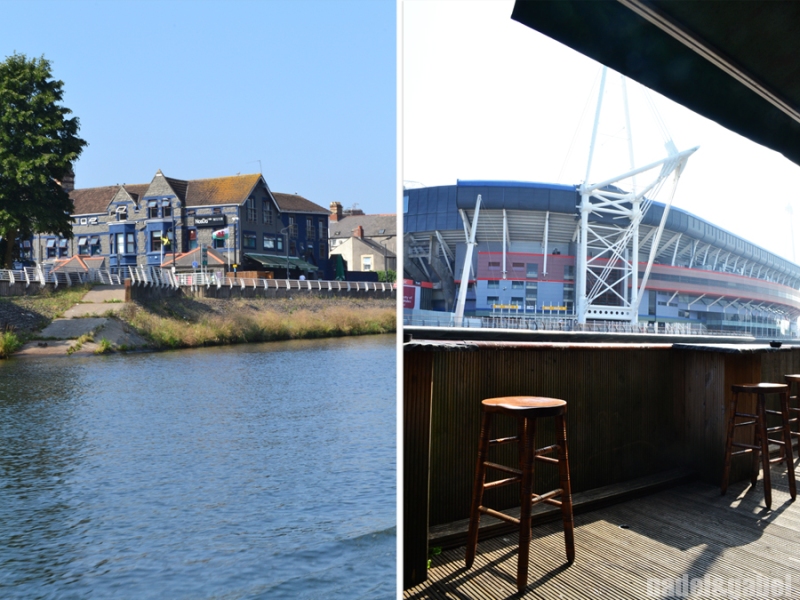 From the former centre of coal trade we followed the way of the coal and industrial heritage backwards to Blaenavon with its coal mine Big Pit, which was closed down in 1980 and reopened as an national mining museum again – since 2000 the whole industrial site of Blaenavon is awarded with World Heritage status (with a amazing corporate design, b.t.w). The modern museum at Big Pit gives insights in the work and life of the coal miners through various politcial and economic upheavals. You can also descent into the colliery – what we didn’t do due to my claustrophobic tendencies. 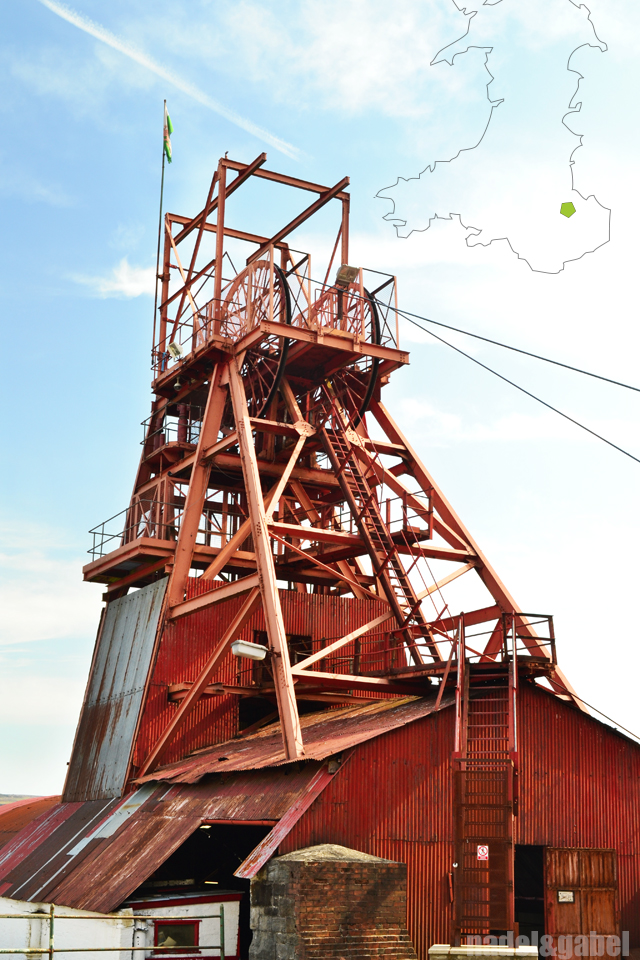 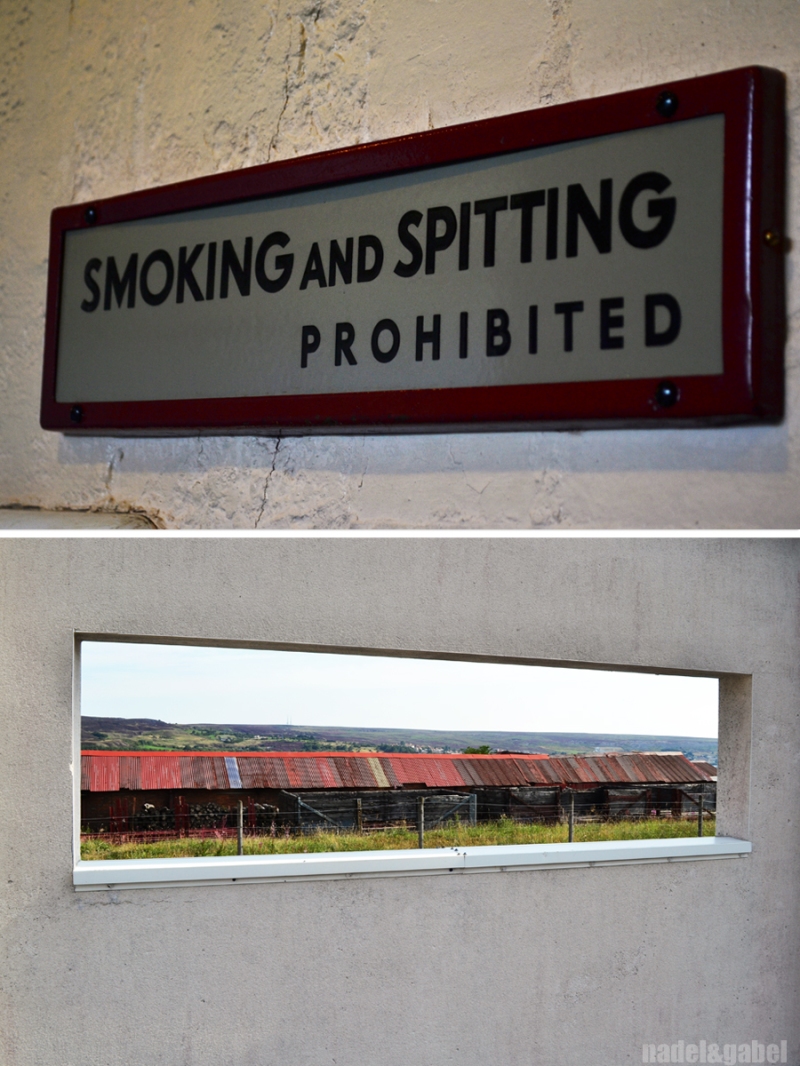 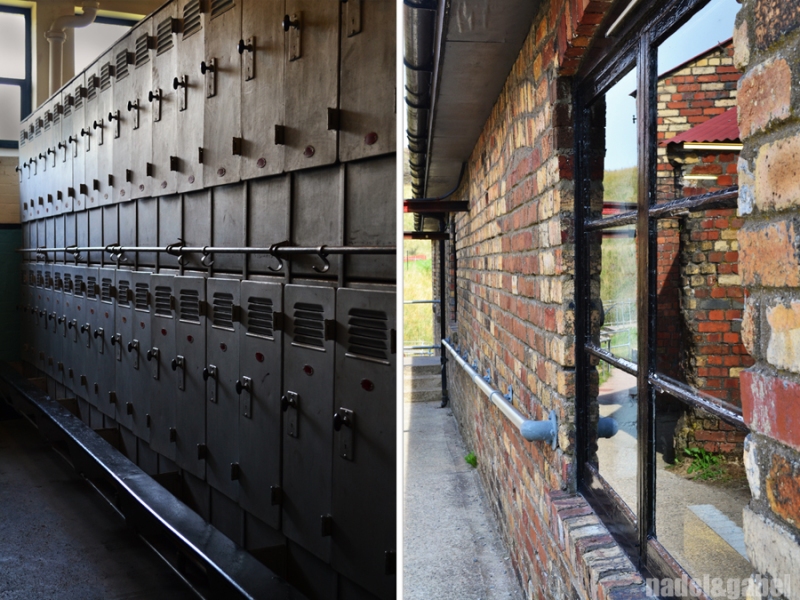 That the coal and iron industry also transformed the landscape could be seen at Pen-ffordd-goch, not a lake but an artificial pont, built in the early 19th century to provide water for Garnddyrys Forge – nevertheless a nice place with spectacular views on heath covered mountains. 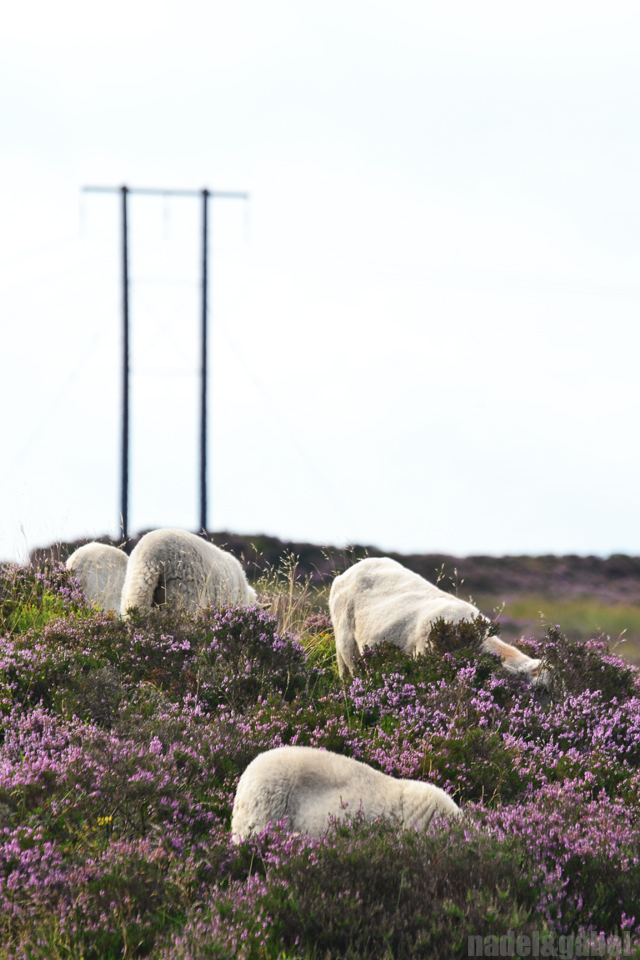 After another quick stop at Llangorske lake – now in the middle of the Brecon Beacons National Park – we headed to the last stop on our tour through Wales – the river Wye. 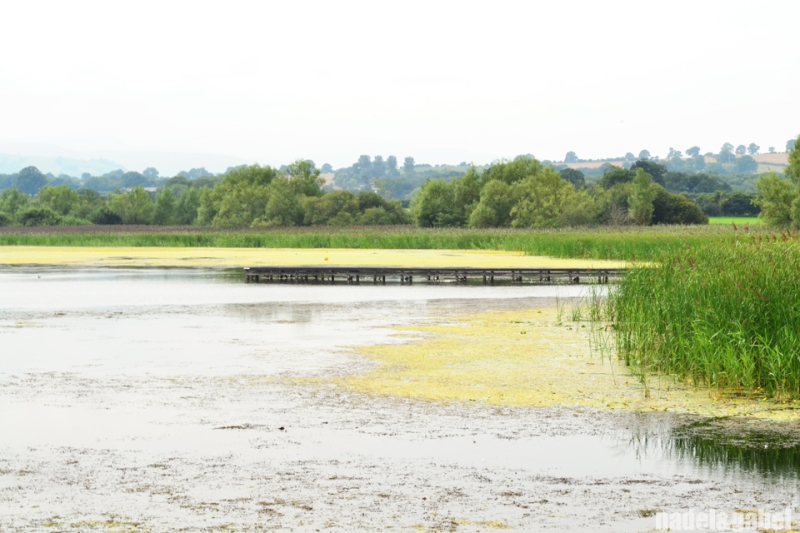 We stayed at the River Cafe in Glasbury-on-Wye which doesn’t carry it’s name without reason – its right on the bank of the Wye. Not only from the outside terrace but also from our comfy room we had an amazing view on the river and the canoes and kayaks which can be hired here, too. The cafe/restaurant serves very good, italian inspired food – not to forget the coffee: The Illy cafe served here was about the first coffee in 8 days that deserved its name.

Last we visited the odd town Hay-on-Wye, the selfmade “town of books” right on the welsh-english border: 1500 inhabitants, 25 bookshops (although declining) and a worldwide respected book festival. A quaint place to be, where you easily can forget time diving into the about 10 million secondhand books. 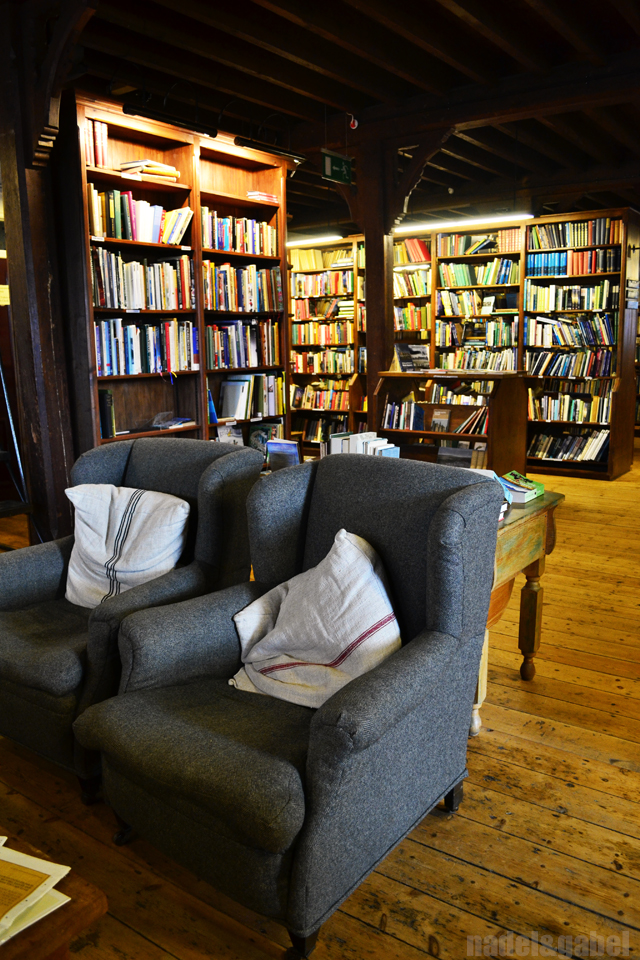 That’s the end of the story so far. We had a great time on our trip … and – just in case this may have not become clear – I can absolutely recommend discovering the prettiness of Wales.

You have missed the beginning of our journey? 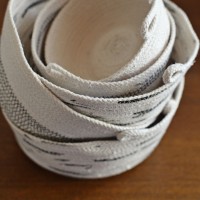 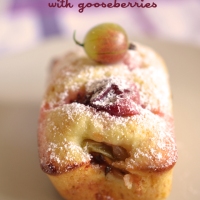