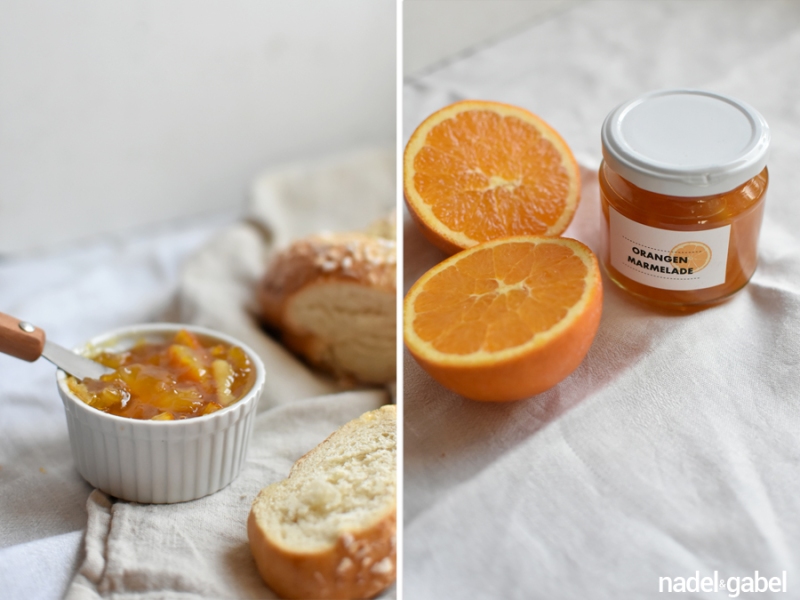 Bitterness these days seems to be a (global) social diagnosis. Hostility and anxiety are spreading and seem to poison peaceful living together. Sometimes you just want to resign, withdraw from all the … This point has to be overcome. And it will be. Not at once, not by a single person,…

… but bitterness can be transformed into courage, it can awaken good forces, strengthen people and bring them together in opposition, articulating loudly their vision of a tolerant, understanding, enriching together. 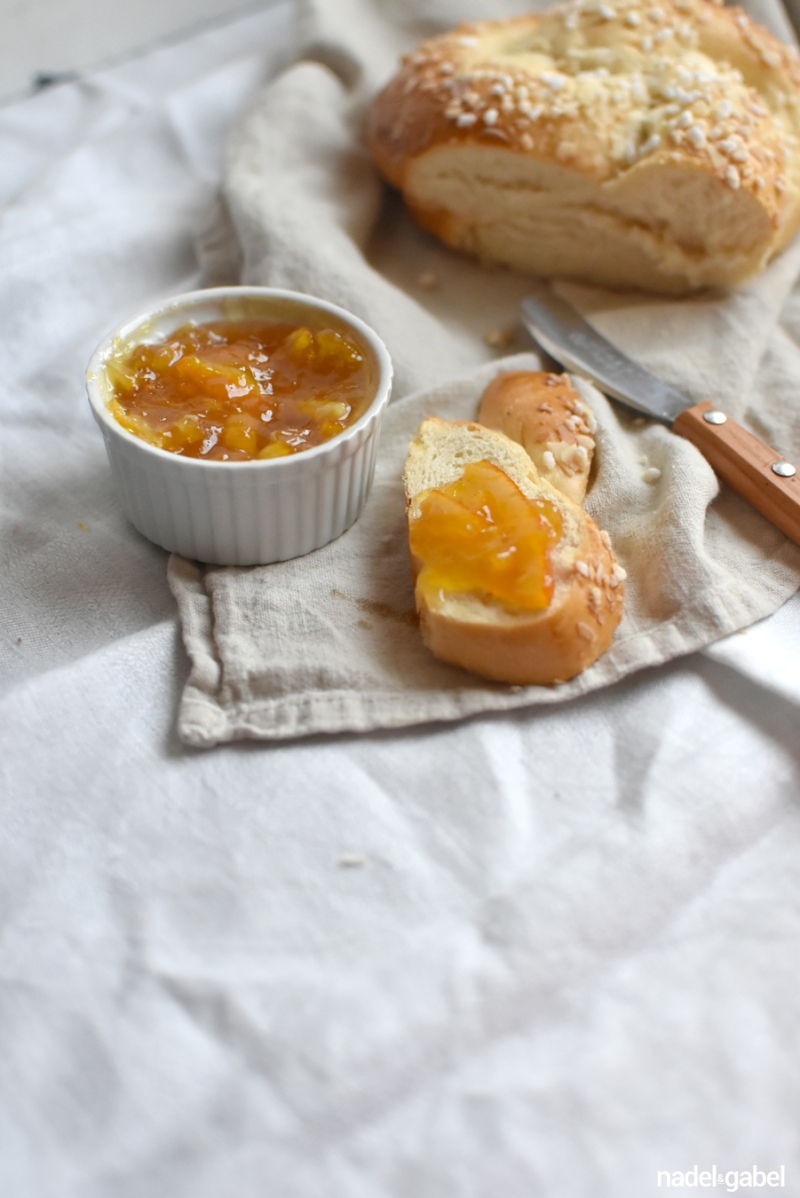 In the midst of this freezing cold, I finally attempted a (rather small) challenge I had on my bucket list for a while: orange marmalade. Now, I don’t actually know why this project scared me for so long. It really shouldn’t. It takes some time, and a mandoline slicer and a sugar thermometer would have been great help, but it worked without them anyway.

Within a few hours I had magically transformed the bitterness of orange peel into a delicious bittersweet symphony! And while I wrote down the recipe I realised once again what never stops fascinating me about baking and cooking: It can transform simple ingredients into something totally different, higher, richer: Fruit, sugar, water –  and we end up with a batch (actually more than I thought) of luscious marmalade!

Not every transformation is that easy, but it belive that it is possible! 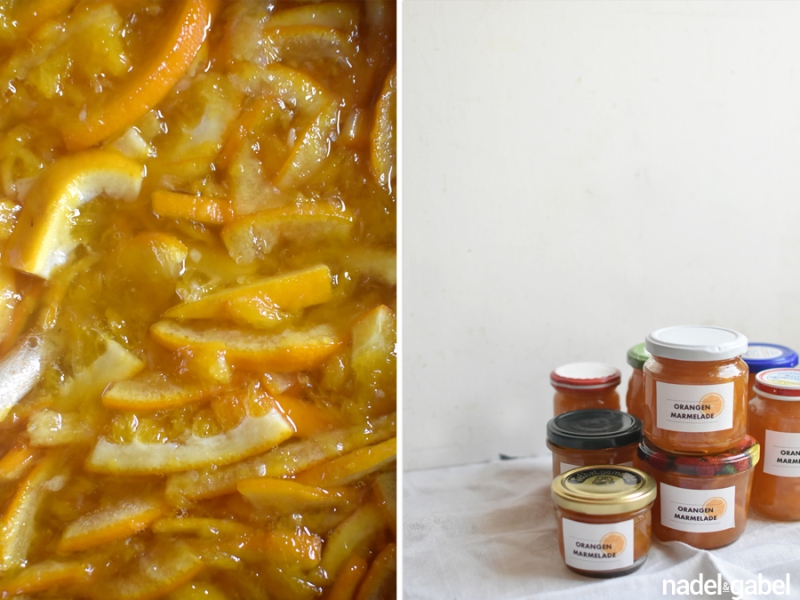 preparation
Place a small plate in the freezer for testing the jelling process of your marmalade later.
Wash oranges and lemons. Thinly slice oranges (best with a mandoline slicer), then cut the slices into quarters. Work on a board with rim so that you can catch the orange juice. Collect juice in a bowl. Add oranges to a big pot. Zest one of the lemons and add the zests to the oranges. Squeeze both lemons. Add lemon juice to orange juice and fill up with water to 500 ml. Add to the pot. Bring mixture to boil, reduce heat and close lid. Simmer for 40 minutes.
Prepare sterilized jars for filling them.
Add sugar to the cooked oranges and boil until the marmalade has reached the right texture, about 15-20 minutes.This should be at 105/6° C (220-222° F). Be careful of the bubbling hot sugar! A sugar thermometer comes in very handy at this point. Alternatively (or additionally) you can test the firmness by dropping a bit of jam on an ice cold plate (see above). If it gets jelly after a few seconds it’s OK. Have a look as well at this marmalade temperature experiment and compare the different textures.
With a ladle fill marmalade into jars. Let them cool out at least 12 hours. Keep opened jars in the fridge. 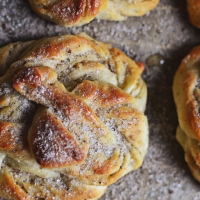 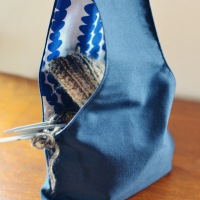 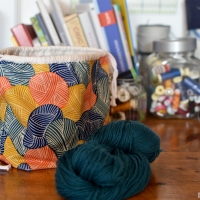 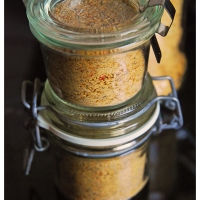 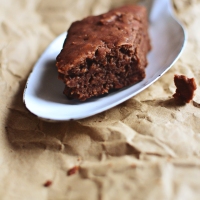 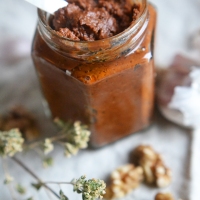